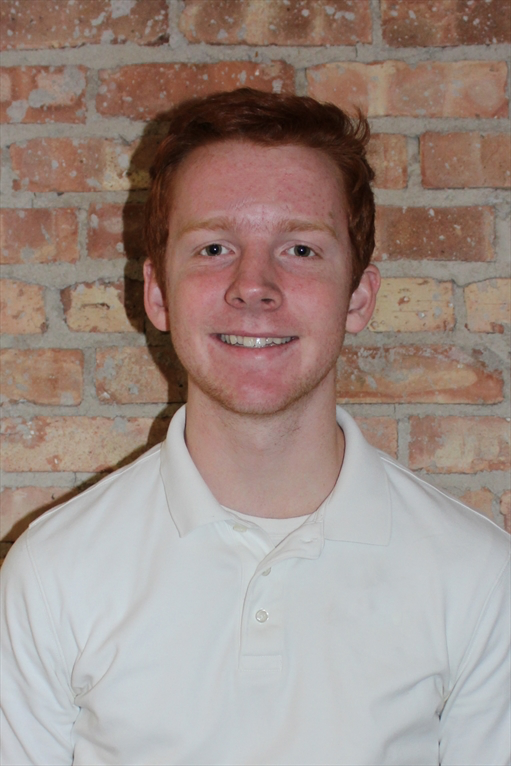 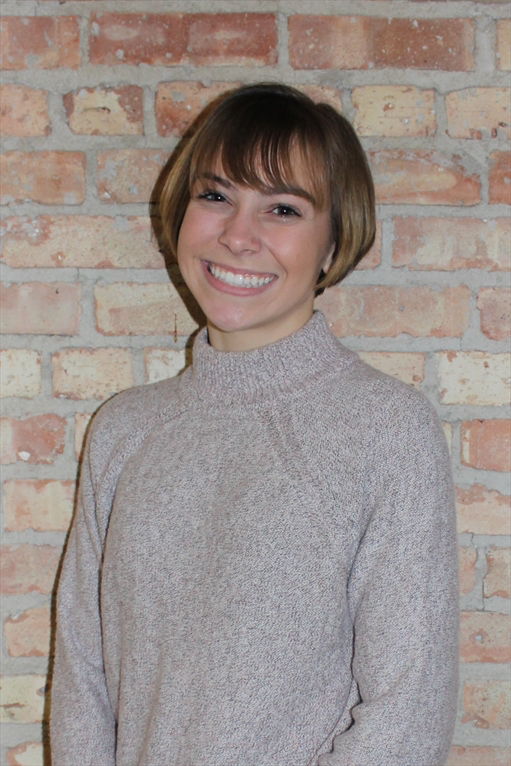 Sean Seidl’s leadership at Carmel Catholic has been evident as captain of the Varsity Soccer Team and officer for National Honor Society, Mu Alpha Theta Honor Society, Ambassador’s Club, Bowling Club, and Frisbee Golf Club. As this year’s president of the Social Justice Club and treasurer of Student Council for three years, Sean has helped organize various school-wide charity events aimed to benefit others. When not directly leading peers in those organizations, Sean has actively participated in Volleyball, Math Team, Junior Leadership Team, and Street Scenes. He has led retreats for underclassmen, eighth grade students, and peers as the Rector of the Kairos Retreat. In the larger community, Sean has served as a Leadership Intern in the STEM Camp, Camp Invention; an altar server, altar server trainer, and young adult choir cantor at Saint Mary in Buffalo Grove.

As stated by Campus Minister, Mr. Michael Fitzgibbons, “Sean is intelligent, dedicated, and selfless. That combination has helped him develop the patience, insight, and perspective to be an outstanding leader in his class and in our entire school community. He is an inspiration to his classmates and a great example to our younger students.”

Victoria Jozwiak has served as a student council president for three years, organizing dances, events, and drives while motivating classmates to participate with enthusiasm. Her leadership has been evident in media as editor-in-chief of the Crossroads and face of Carmel in morning announcements. Additionally, she has served as captain of underclass volleyball teams and participated in Model United Nations, Latin Club and Latin Honor Society, and National Honor Society. Tori has been actively involved at Church of Saint Mary in Lake Forest as a leader in Vacation Bible School, and at The Cove School as individual support to students working on mathematics.

According to Social Studies Teacher, Mr. Jack Waddle, “her natural abilities, her character, and a determination to accomplish the goals she sets for herself made Victoria a leader of her class in high school.”