In the fall of 2019, Carmel Catholic High School launched the Spiritus Series featuring a wide range of speakers from varied backgrounds, designed to enkindle faith, encourage dialogue, and bring people together in Christ. In that inaugural year, Carmel welcomed three speakers and hundreds of visitors to its Mundelein campus.

Join us at our upcoming Spiritus Series events to be inspired, to grow in faith and to encounter Christ. All events are free of charge and open to the public. 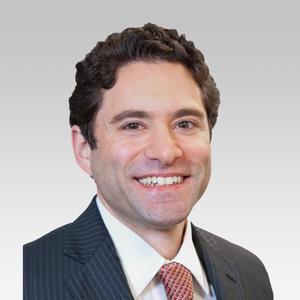 Dr. Attar is known around the globe for his incredible and awe-inspiring work in Syria, Iraq, Jordan, Liberia, Burma, Bhutan, Panama, and Nepal. In 2016, he was honored as a Chicago Magazine Chicagoan of the Year and an American Red Cross Global Citizenship Hero in recognition of his humanitarian work in Syria and advocacy for Syrian medical workers.

Dr. Attar is a CCHS alumnus, class of 1994. In addition to his medical degrees, Dr. Attar completed a surgical residency and fellowship at the University of Chicago. Prior to working in Chicago, he worked at Johns Hopkins Hospital in Baltimore, MD. Dr. Attar has been on several medical missions overseas with the Syrian American Medical Society (SAMS), Doctors Without Borders (MSF), and New York City Medics.

His work has been featured on CNN, BBC, and 60 Minutes, and he has been published in numerous publications and outlets, including the New England Journal of Medicine, New York Times, Washington Post, Wall Street Journal, Guardian, and National Geographic.

This event will take place live in the Kathy A. Nemmers Welcome Center and broadcast on the Carmel Digital Network. 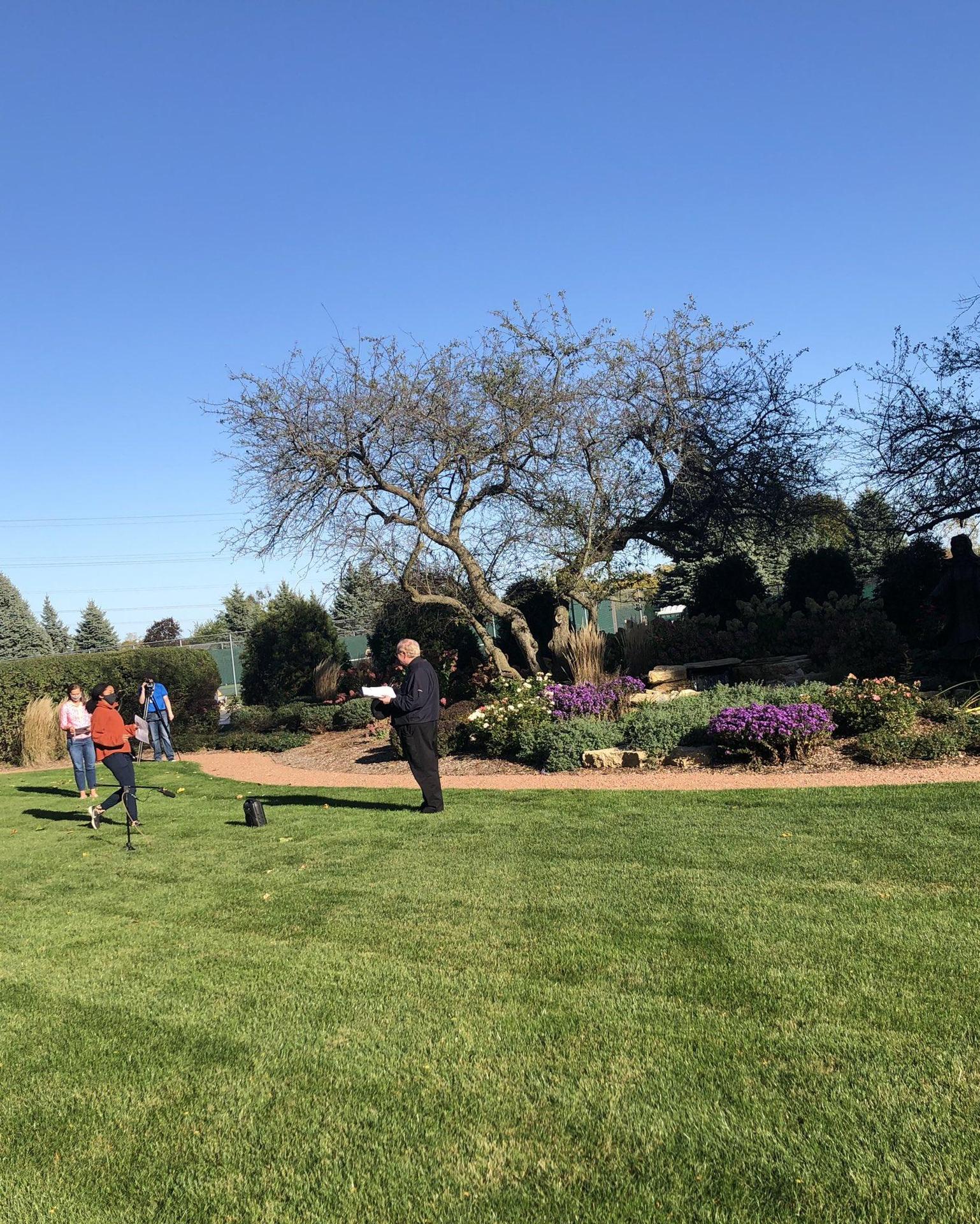 Friday, May 13
Location: Mary Garden, located outside the Kathy A. Nemmers Welcome Center
We will begin in the Mary Garden and travel to specific locations on campus for each decade. This is the feast of Our Lady of Our Lady of Fatima.